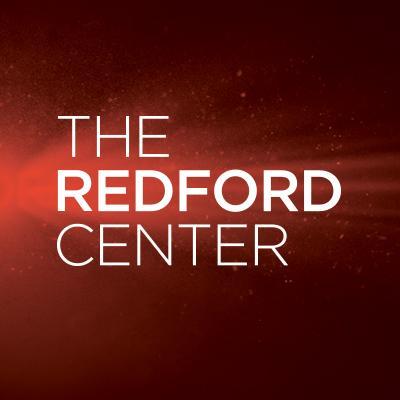 The Redford Center was founded in 2005 by Robert Redford and his children.  It is led by filmmaker and board chair Jamie Redford.  Under Jamie's leadership the Redford Center harnesses the power of film, video, and new media to increase public engagement on social and pressing environmental issues.  The Redford Center has come to a critical point in their organization's growth.  Many opportunities for how to move forward have presented themselves, and their goal is to now reflect on past impact and future potential so that they can advance the environmental movement strategically -- based on greatest need, the most ciritcal timing and best use of their organizational capacity, network, brand, and skillset.  After three strong and impactful years advancing environmental movements through media and campaign productions, the Center's staff, Board of Directors and key community stakeholders will take a strategic planning pause.