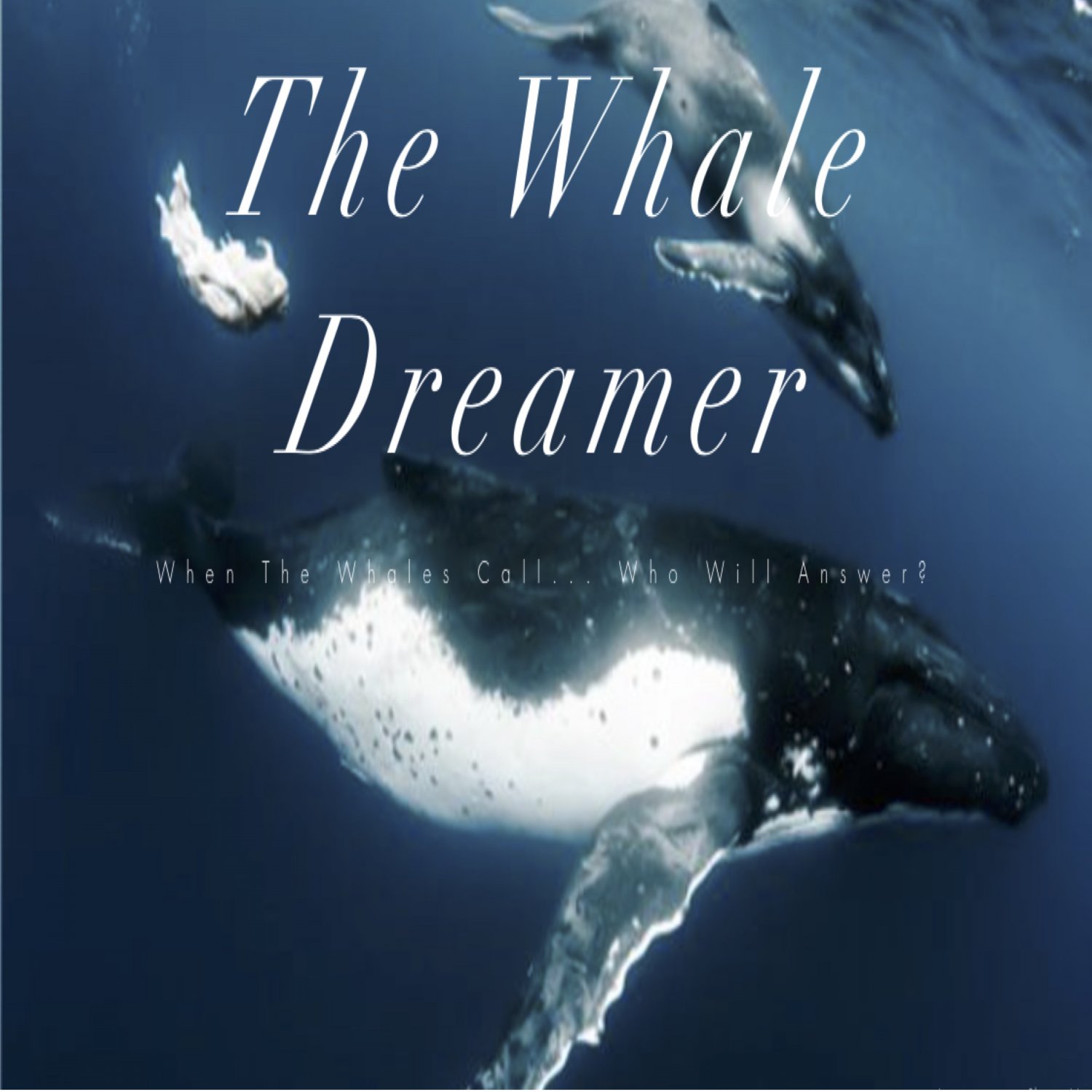 The Whale Dreamer opens a new genre of storytelling as it not only tells the story of climate change through a mythic form, it also weaves a social impact campaign directly into the story itself and provides the readers a role to play in healing and restoring the planet in their everyday lives.
Before the story launches into the world, this pause would be an opportunity to bring together influential and committed deep thinkers, creators, producers, story experts, and community organizers with our tech partner, Dashboard Earth, the animator of the short film, the writer of the story and the lead implementer of our social impact campaign. The intention is to create a holistic, integrated, and collaborative approach to the creation and development of the animated short story and design of the social impact campaign.

GRANT REPORT INTERVIEW WITH LEAH LAMB OF THE WHALE DREAMER:

by Nina Simons, ITP Advisory Committee
Leah Lamb's project, The Whale Dreamer is a multiple book series that looks at Earth's unique role in the universe and what our responsibility is to the universe as beings on the planet that is holding the DREAM.  Who are we as dreamers and whose dream are we dreaming?  At the center of this novel, this series, is this 'creation story'.
Leah came to Invoking The Pause with the dream of pulling out the narrative of the 'creation story' and making it into a animated film.   Covid changed the course and she embarked on a 'listening tour'.   As she traveled, she met with indigenous elders to receive their wisdom and prophecy stories as the preamble to The Whale Dreamer.  That listening tour is now becoming a podcast.

UPDATES FROM THE FIELD:

●    "I'm wholeheartedly in service to the reemergence of storytelling as a sacred art form."
●    Stories are one of the main keys to understanding our humanity and practice good humanity
●    Her work as a journalist (ran Green Channel with Al Gore's network) led her to realize that people with good intentions were missing the mark with stories. She wanted to explore storytelling and figure out where the media was getting it wrong
●    Went into a deep journey of understanding story as a Mystery School
The Whale Dreamer

●    Book series about a young girl who's called by the whales to service the dream of our future
●    Contains action campaign tools for people to self-define the issues they want to take action on
●    An emerging focus now is story ceremonies: Meeting with indigenous elders to amplify and share their wisdom via prophecy stories
●    Interviewing others thinking as a "first responder media" giving people a voice in a difficult time full of trauma.
●    ITP grant covered the creation story piece of the book & campaign exploring what is our role to play in the world
Shifts & Emerging Changes since January ITP Proposal:
●    Initial desire was to be a 'first responder media' to explore stories on the ground
●    Felt that the creation story could support so many young people in bringing them into the climate narrative, finding their place of action.
●    Had a great dream team put together, and then Covid happened.
●    Part of the point of the project was to connect it with Hollywood influence. The power & influence behind the project was on halt with Covid; it felt that it would be a massive waste of resources to continue with so many unknowns
●    Spoke with some wise advisors and decided to "Pause the Pause"
●    The producer in her couldn't let it go, and so she decided to keep listening to old creation stories and prophecies, receiving other stories in addition to the one that she is birthing.
●    She felt she wanted to shift from promoting her own creation story to amplifying creation stories shared by indigenous elders
Challenges:
●    She's feeling the tension between knowing this grant was intended to bring her team for a convening, and feeling that a meeting isn't what's most needed now. What's most needed right now is to get the stories out that she's been collecting. [Shilpa encouraged her to be in communication with ITP and explore what is emerging for her, knowing we are being flexible this year]
Exciting and Emerging:
●    There is something very grounding in getting to hear prophecy stories in this time. It's widened my own story and given it a foundation to live upon.
●    One interview in particular: a man from Laguna tribe in New Mexico told her that he had been doing whatever he could to cut himself off from the old stories and he is focused on creating a new prophecy story, because the old stories are harmful
●    Sewing together some old prophecies with new stories that are being created. Understanding the meaning that having a prophecy can bring to culture, to all of us.
●    Deepened her understanding and sense of responsibility in coming out with a story like this, and deepened her awareness of the ways that stories can harm
●    Recognition of "dangerous" stories that are harming and should not be repeated (this includes the consumption of media, news, politicized differences)

The climate narrative is a dangerous narrative because it spreads so much shame and blame, says that people at their core are bad for the planet. Doesn't get to the deeper story about how humans are all part of a connected system, how we can be part of a beneficial system or manipulated into a negative one. Shuts of our creativity.

If you go back to the oldest stories, they speak of humans as creators with tremendous responsibility, an extraordinary role to play. That's a more inspiring story.

Old stories are the best, they don't tell you how to do it, but they give you a vision.

Many curse stories have one thing in common: a being that nobody recognizes that comes from an unknown place, suddenly arrives, and creates some kind of harm to the system. You can go deeper from that common point.

Stories need to be alive to grow and change and shift with our culture. Stories are like trees.

We live in a conflict-addicted society partially because of the stories we tell. We believe that all stories need conflict. That doesn't allow the same room for creativity and growth and character.

"What I'm committed to is finding out how big of a story can we create? How can we give people the tools to live in a bigger story?"