Invoking the Pause is always looking to support innovative ideas to mitigate the effects of climate change.  One of the more exciting projects to come our way is Rainforest Connection.  See Rainforest Connection co-founder Topher White's recent Ted Talk and then read more about the group's novel approach to address rainforest destruction with used cell phones. 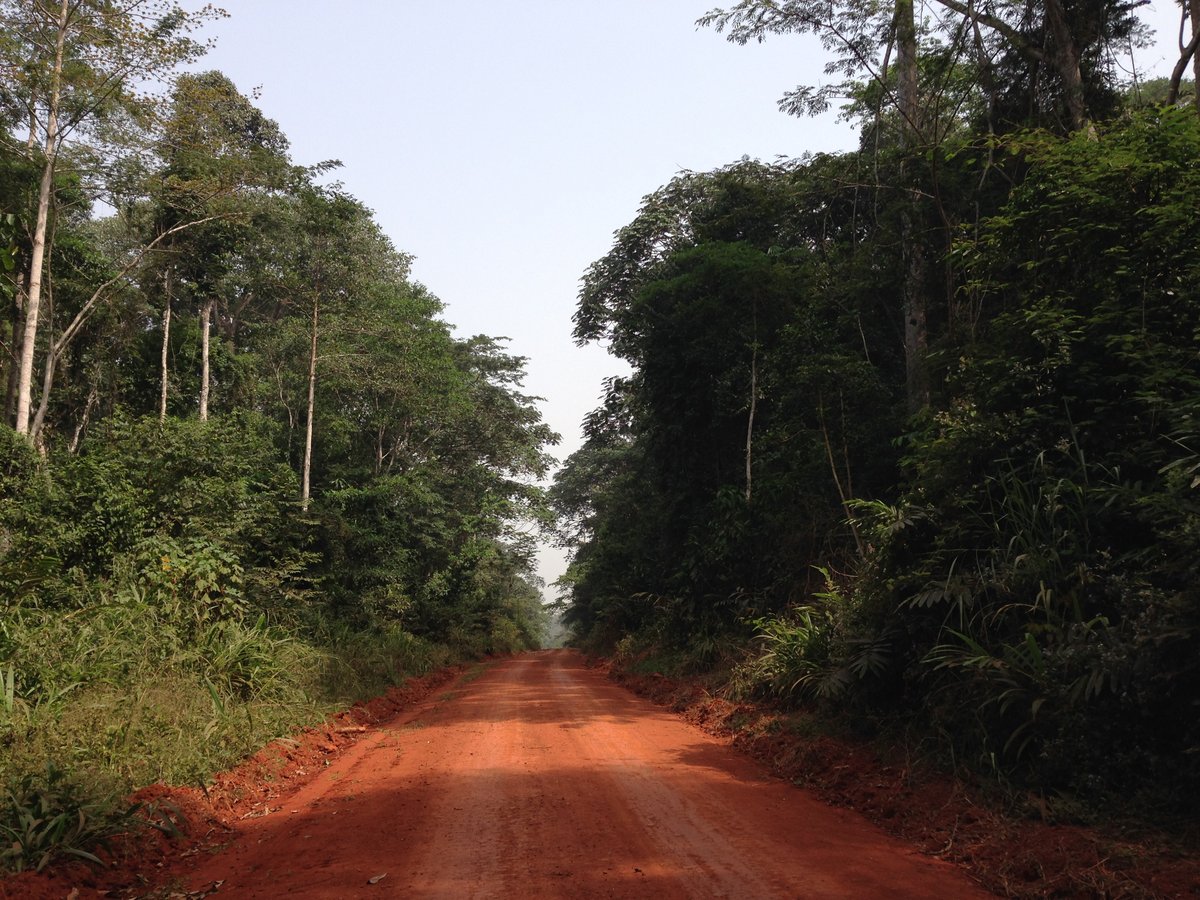 With the generous support of Invoking the Pause, for the first time ever, we’ve been able to plan a week where, we will be able to break out of our non-stop travel and work schedule, to reflect on the data and results we’ve gathered for the purpose of making some important decisions this year, and to review our progress.

As many people know, destruction of rainforests is a leading cause of:

The reason we’re doing at least three pilot projects in different rainforests is to test the technology and develop it.

The good news is we are starting to get some good data and sound detections out of rainforests.

Our first testing ground was in Indonesia, where a limited test deployment seemed to work fairly well and, on one significant occasion, put illegal loggers directly face to face with conservationists who were attempting to protect a critically important Gibbon Reserve that was losing species habitat to illegal logging. The last report we received was that illegal logging was no longer happening there. 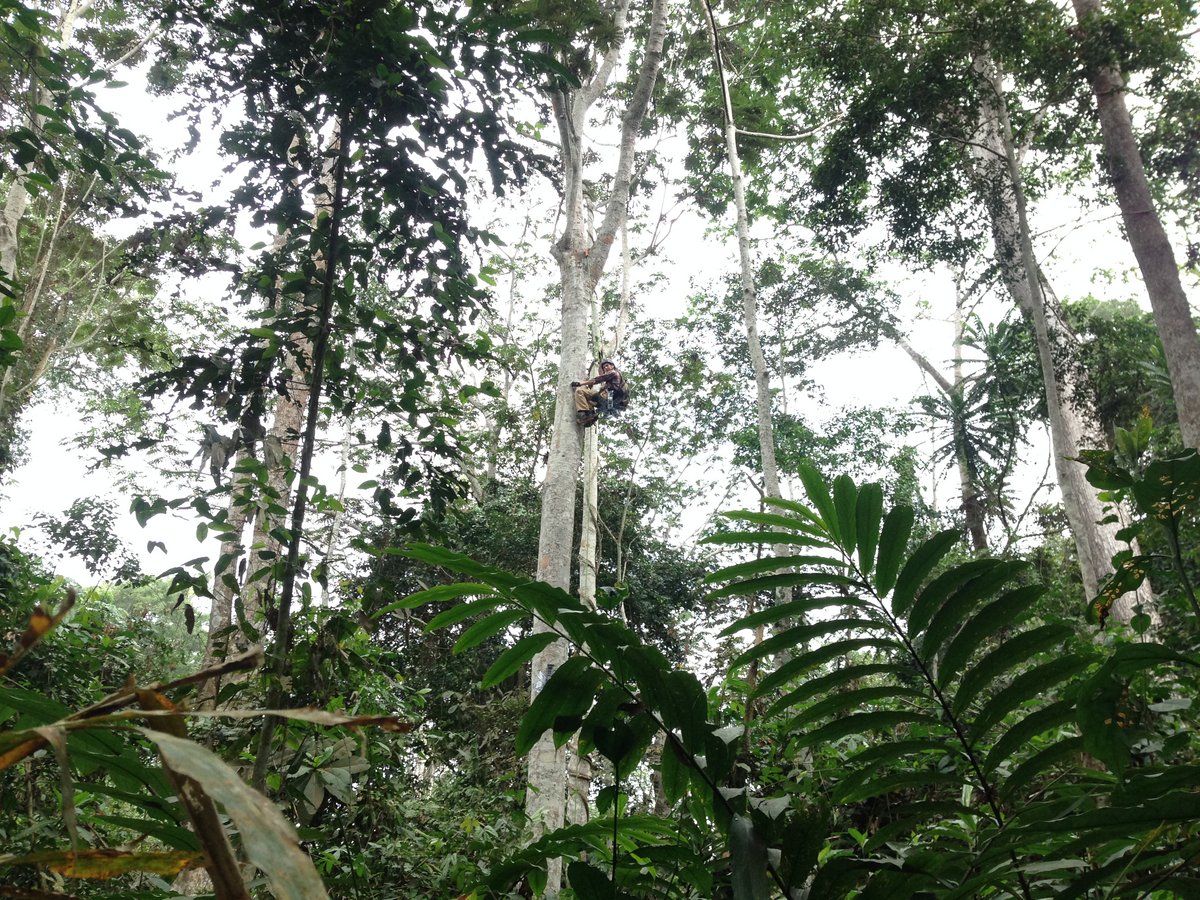 You can see footage from that encounter at the end of this short video we made about Rainforest Connection: https://bit.ly/rfcx-video-intro

Although the Rainforest Connection system has different tiers of development for areas with little or no connectivity, the overarching idea is to tap into existing infrastructure wherever possible to listen for the sounds of rainforest destruction in order to send alerts to partners on the ground. A secondary activity is to use the system to gather forensic evidence and gather patterns of illegal activity (rainforest destruction) that can show how authorities are responding.

We are basically two people with too many things to do each day. But we have a host of volunteers who are really wonderful at assisting in the work. We currently only do pilot projects in places where there are committed partners on the ground who have an interest in using the information to stop rainforest destruction. The projects generally move at breakneck speed and we rarely have the time we need to properly digest every aspect. 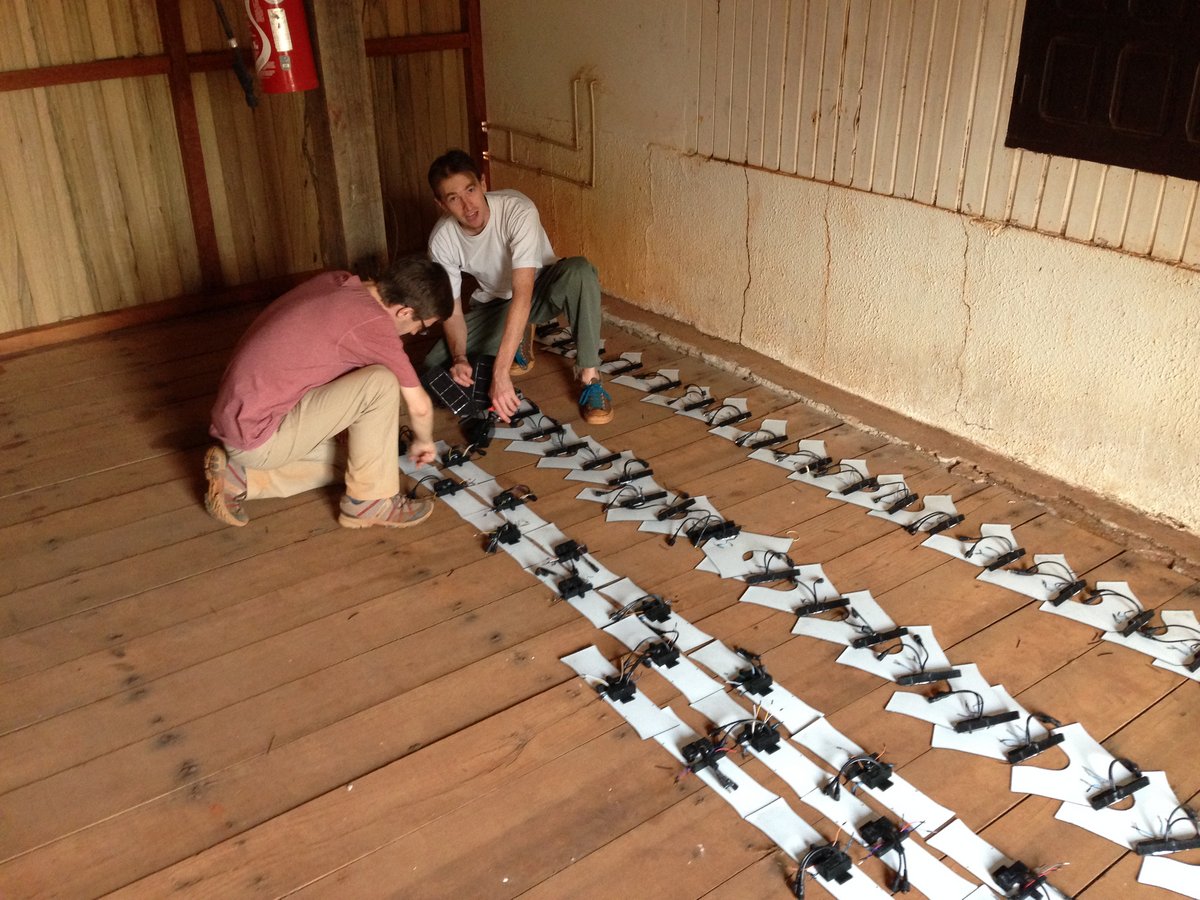 This year we’ve been testing the technology in Africa and the Amazon.

In Africa, most days we have had the privilege of moving through indigenous Baka (Pygmy) villages on our way to the forest to work. The Baka are impressive for their rejection of attempts at western development. They usually prefer to live in well-constructed huts instead of the concrete buildings that governments and missionaries are always trying to move them into, out of the forest. One missionary explained that when the Baka were asked why they had moved out of some of these buildings that were constructed for them, back into their traditional huts, they said it was because the new buildings were too loud. The loud banging sounds of the rain on the metal roofs gave them no peace!

As we put up devices in the trees to collect data on illegal logging/poaching/bio-monitoring we often received more first hand experience than we bargained for on swarming insects, including ants that bury their heads in your flesh....and also plants with spines and teeth. They are protecting the rainforest too. Thank you, ants and plants.

Thanks to Invoking the Pause for the support!

We have an ongoing project in the Amazon currently, working with indigenous communities who are protecting their land against large scale illegal logging. We have another project planned shortly to protect a significant Amazonian rainforest in Ecuador. Both projects need increased support and funding to go to the next phase.

For those that might want to help, we can be reached at:     contact@rfcx.org 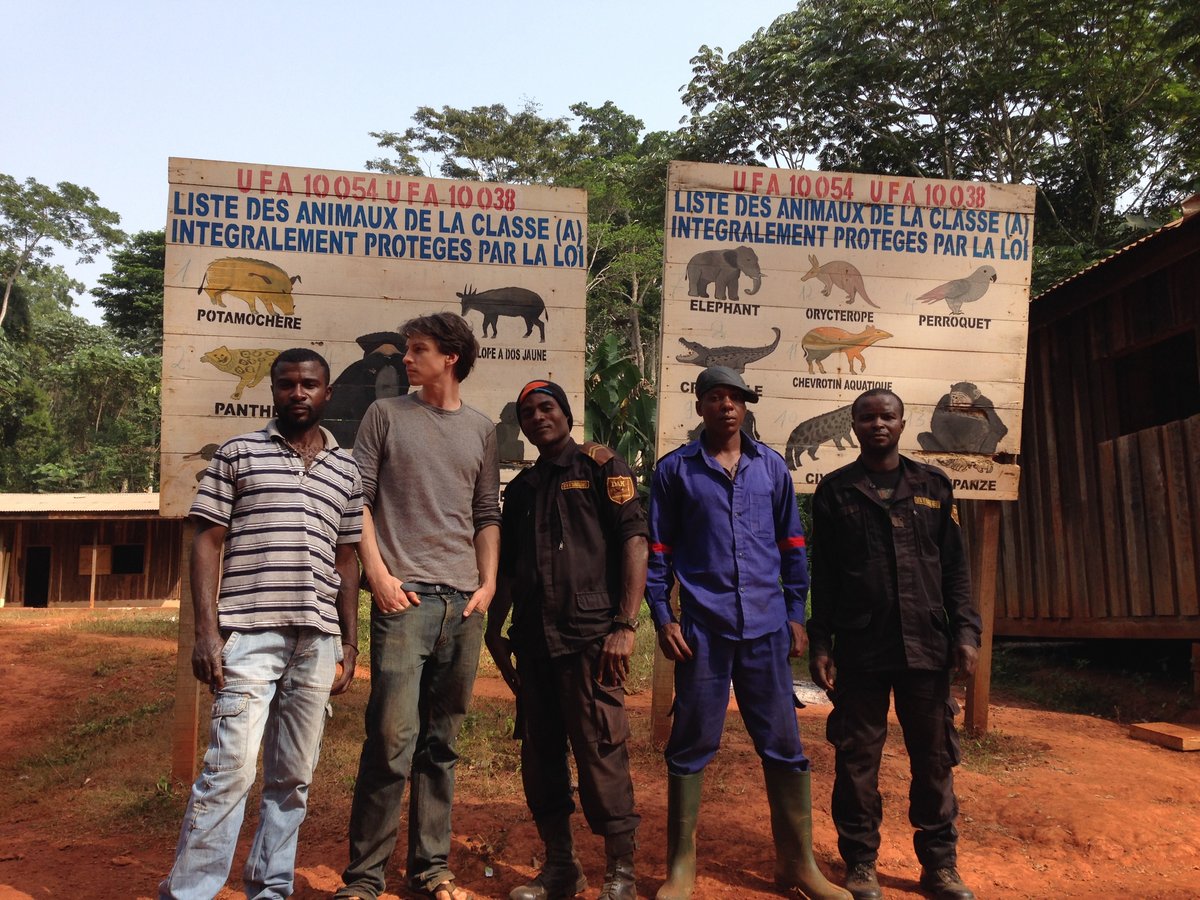