RESILIENCE
Building muscles
for wrestling
with the chaos to come
Walking through an organic farm one summer afternoon in Sonoma, Brock Larmer, the man who planted the kale and the cabbage, the tomatoes, onions, and other crops turned to us, laughed, and asked, "How would you feel if someone described their marriage as 'sustainable'?" We chuckled, uncertain where he was headed. "Resilient," he laughed, "that's the word you'd want." 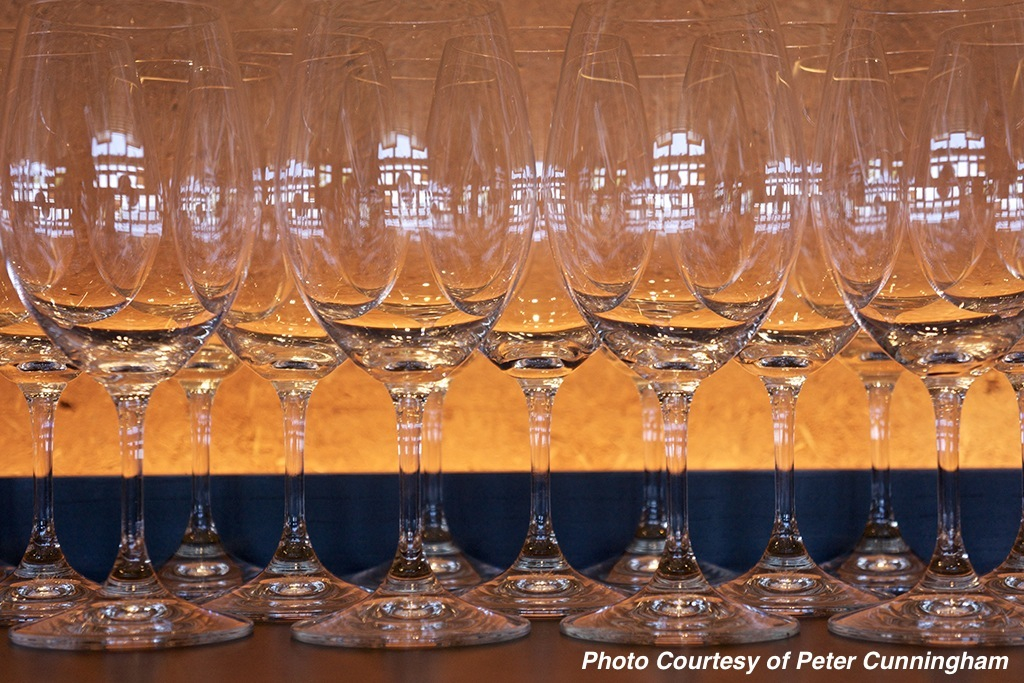 Indeed, it turns out that the ability to deal with the ebbs and flows in life is the same for a field full of food. For it is the complexity of agricultural systems, say far-seeing scientists and on-the-ground farmers, that will enable
them to survive the onslaught of changes wrought by climate change. Active crop rotations mean that different nutrients are used, and sent back, into the soil; a diversity of varieties is the best insurance to dramatic changes in the weather; and insect-controlling maneuvers, like allowing the predators of pests to flourish help provide layers of backup that fields reliant heavily on chemicals do not have.

These characteristics will become ever-more critical to healthy food systems as extremes in the weather and intensity of storms become more commonplace. A study in the scholarly journal 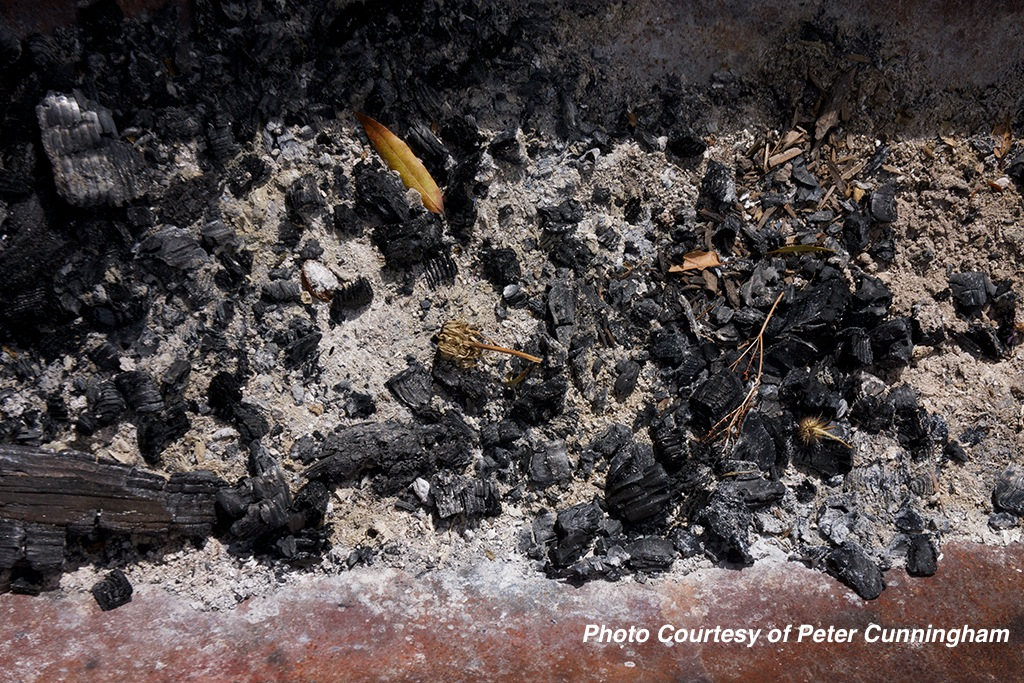 Agriculture, Ecosystems & Environment even assessed the relative survival rates of farmers after Hurricane Mitch swept through Central America., They discovered that those who used elemental measures like enriching topsoil with compost, interspersing grains with legumes and using integrated pest management techniques survived significantly more intact, and showed far less erosion, than chemical-dependent 'conventional' farms. Hurricanes on the scale of Mitch, formerly considered a once in a hundred year phenomenon, are expected to increase their frequency to more like once every quarter century by 2050.

Surviving climate change, like basketball, requires the abiliity to rebound.