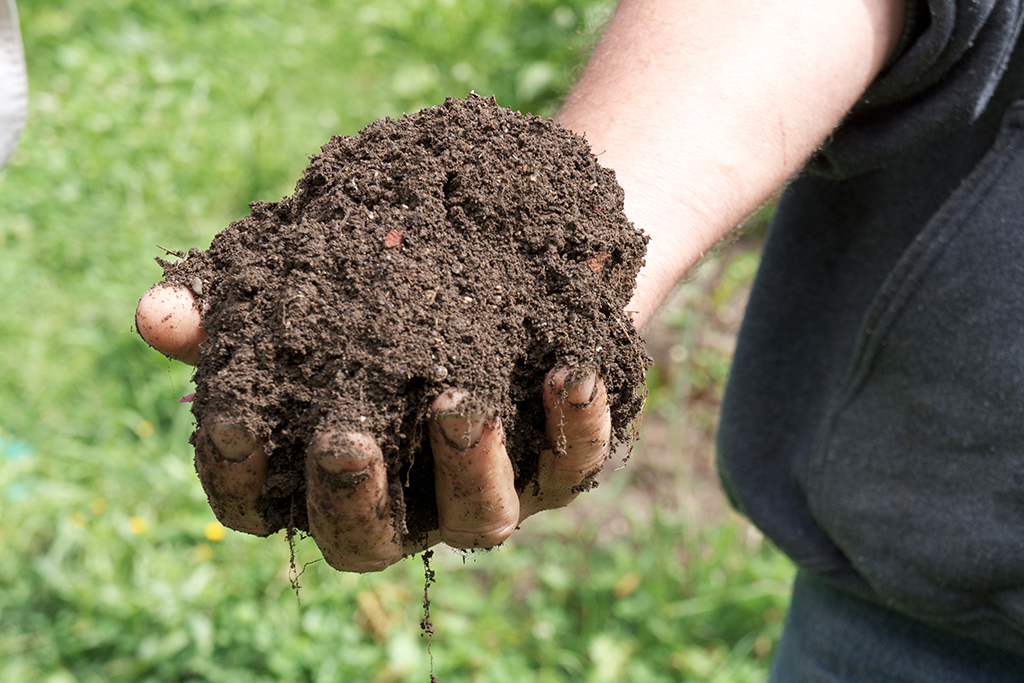 
(Photo Courtesy of Peter Cunningham)
Recent studies by neurologists and others suggest a serious disconnect between the broad scientific consensus around climate change and the public's perception of the problem. (See fellow ITP Grant Partner Nicole Heller's work.) The accumulating weight of the data seems to have little impact corollary with the public's acceptance of the findings.

What we have hoped to do with our ITP project is to find new methods for delivering the news.  We supplement traditional story-telling strategies with a new multi-layered language of visual imagery, associative lyrics and journalism.  We aim to lure the audience into an emotional response with free association and humor, then appeal to their sense of logic.

To that end, we have been traveling through the state, to document the challenge presented to farmers by climate change. We aim to leave lingering associations and ideas--talking points--for stakeholders in the financial, political and activist communities who are in a position to leverage the ideas and apply them to particular local situations. And not only the fundamental ways in which growing conditions are changing, but the responses to those changes by farmers and agricultural researchers.

This is the first in a series of installments in which we will provide glimpses into some of those creative efforts to build a more resilient agricultural system.

SOIL:
"One fall afternoon, Alex du Four, a soil specialist with the National Center for Appropriate Technologies, showed a photograph of a raindrop hitting the earth to a barn-full of awestruck farmers and scientists in northern California.  The photo, magnified ten thousand times, looked like a bomb dropping, splattering shrapnel in every direction,

which were in fact tiny particles of water.  Look at rain from the ground's point of view, du Four said, "and it's like an explosion on the soil."
(Photo Courtesy of Peter Cunningham)
Standing in front of a group assembled by the California Association of Family Farmers, he said that what's critical is to strengthen soils to take full advantage of the water coming at them.  Because as climate change accelerates, extremes of weather means water may not fall as often, but when it does it rains down with far greater force. One of the best defenses against climate change, he said, is to ensure that soils are fully "aggregated," with multiple levels of organic material—which opens spaces in the soil for water to drip and be stored. ....."

"duFour encouraged farmers to rotate a diverse array of crops so that minerals depleted one season may be replenished in the next, give their soils a break from time to time by fallowing, and the well-targeted use of natural composts and fertilizers to nourish the micro-organisms that are at the core of fertile soils. "Organic matter in the soil," he says, "is the matrix within which the food web exists."" 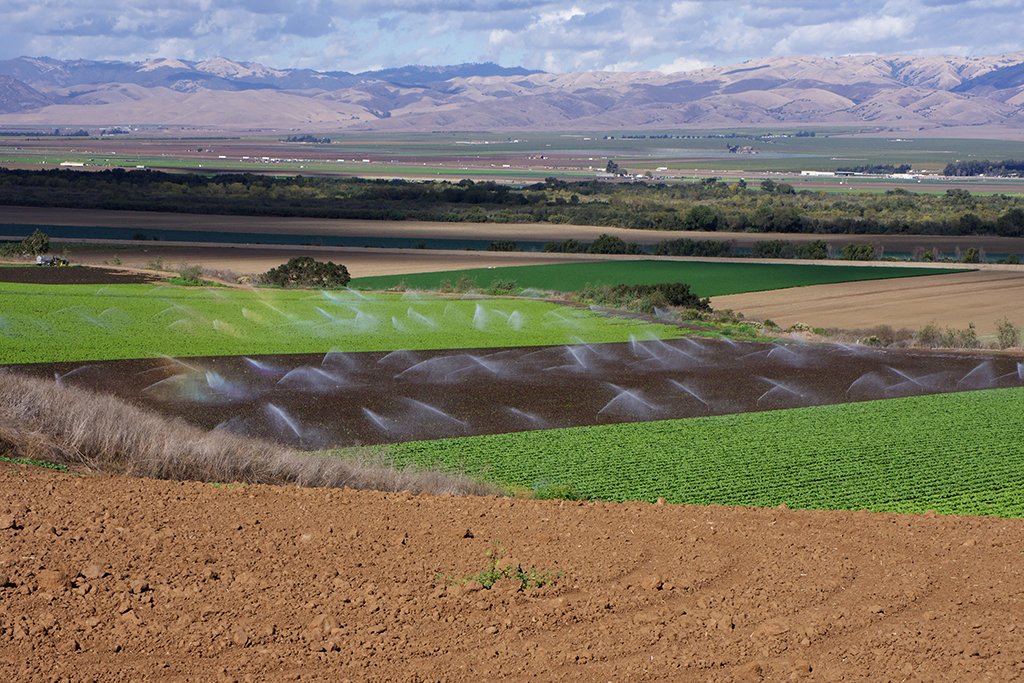 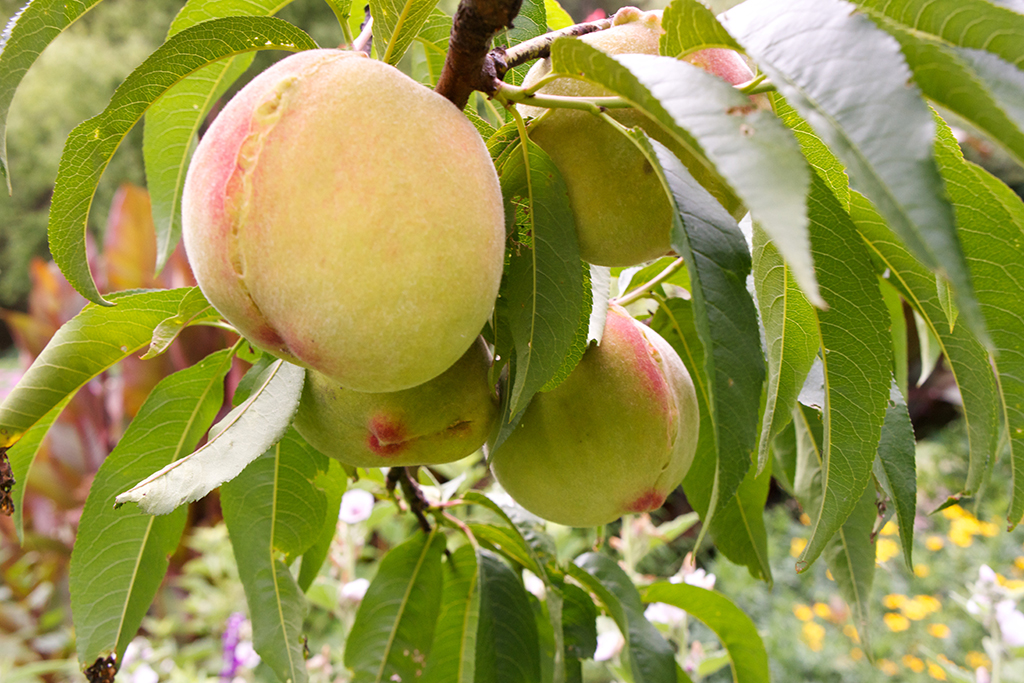