ITP Grant Partners Isaac Kestenbaum and Josie Hotzman of Winters Past make the trek to Alaska to document the impact climate change is having on the 49th state's 'first frontier'.

Alaska's license plates proclaim their state "the last frontier."  But because it's so far north, Alaska is actually now on the first frontier—of climate change.  The poles are warming at a greater rate than the rest of the planet, an effect known as Arctic or Polar Amplification.

This is one of the reasons why, for our second grant from Invoking the Pause, we wanted to travel to Alaska.  We needed to see for ourselves what life is like in the far north in a warming world.

Our project is called "Winters Past," and through it we preserve and share memories of a changing winter.  We conduct audio interviews with people who have a real stake in winter, and then edit these interviews into long, immersive pieces called "soundwalks."

In Alaska, we conducted dozens of interviews, speaking with Iditarod Racers, homesteaders, storytellers, Yupik and Inupiaq elders, artists, cooks, traditional dancers, hunters and more.  When asked about winter, almost invariably the first thing people would talk about was how much it had changed, how warm winter had become, how little snow there now was. It was powerful and moving, and we're so grateful to have had the opportunity.

We returned to the lower 48 (or "America" as some in Alaska refer to the rest of the USA) with hours of interviews and hundreds of photographs, and soon will begin editing and disseminating this content.

During our journeys in Alaska, we were lucky enough to work with several local institutions, including the public radio stations KYUK in Bethel and KOTZ in Kotzebue, as well as the Kuskokwim Campus community college in Bethel, where we gave two presentations.

To give a sense of our journey, we wanted to share with you some audio and photos from these collaborations.  Here is a link to a KYUK interview we did: http://kyuk.org/31090/, and below are photographs of our visit to a class at Kuskokwim campus, and a photograph of Isaac Kestenbaum being interviewed at KOTZ. 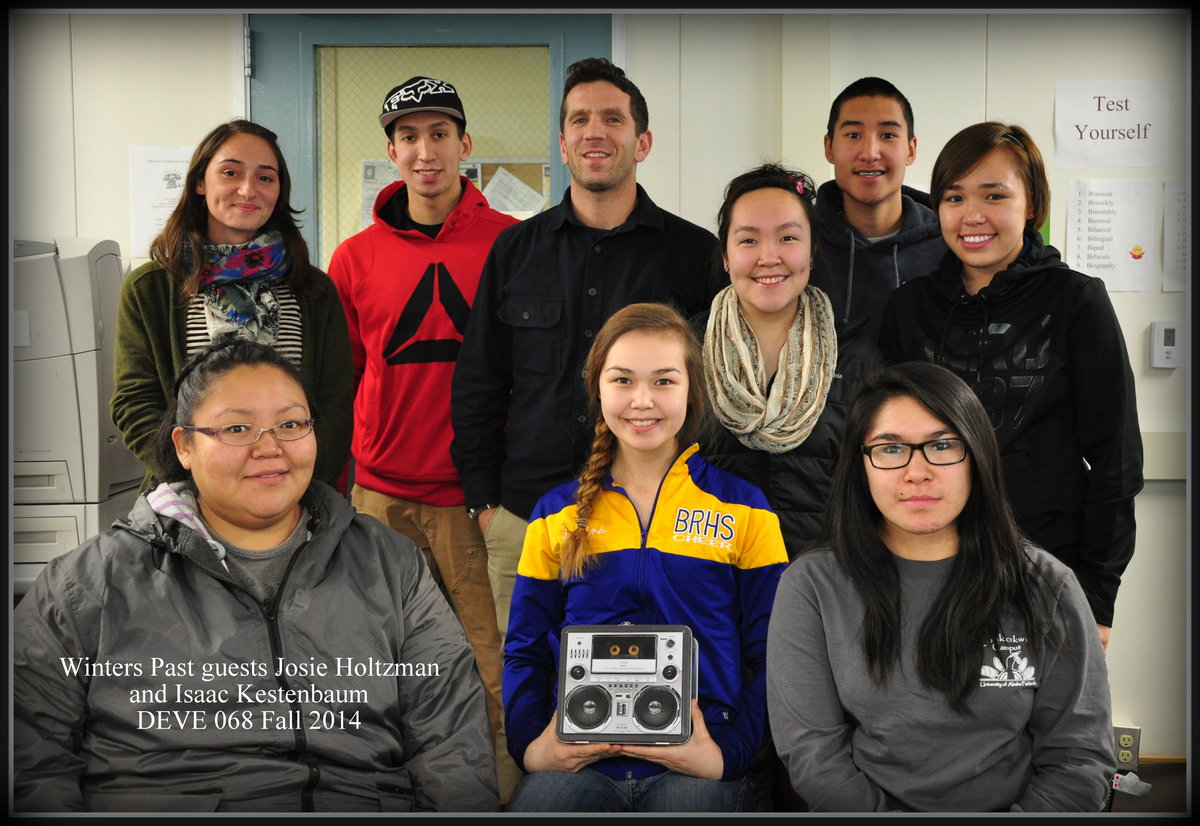 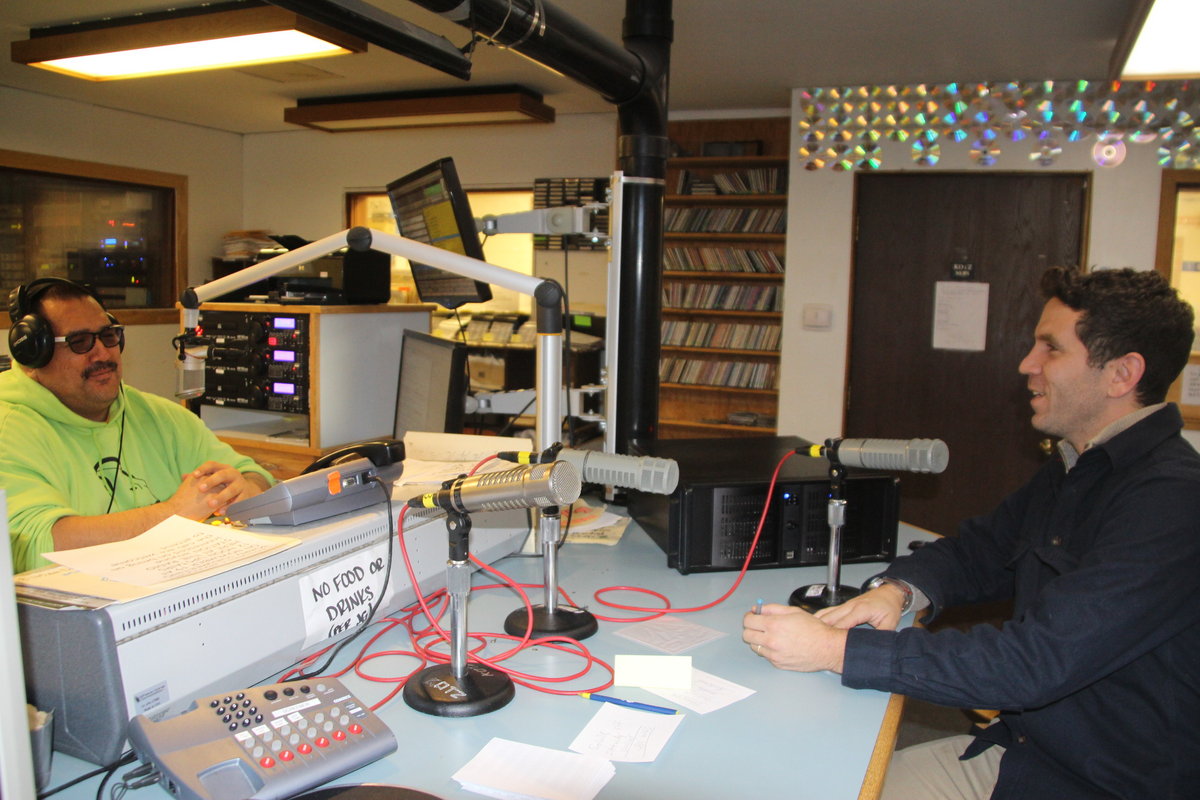